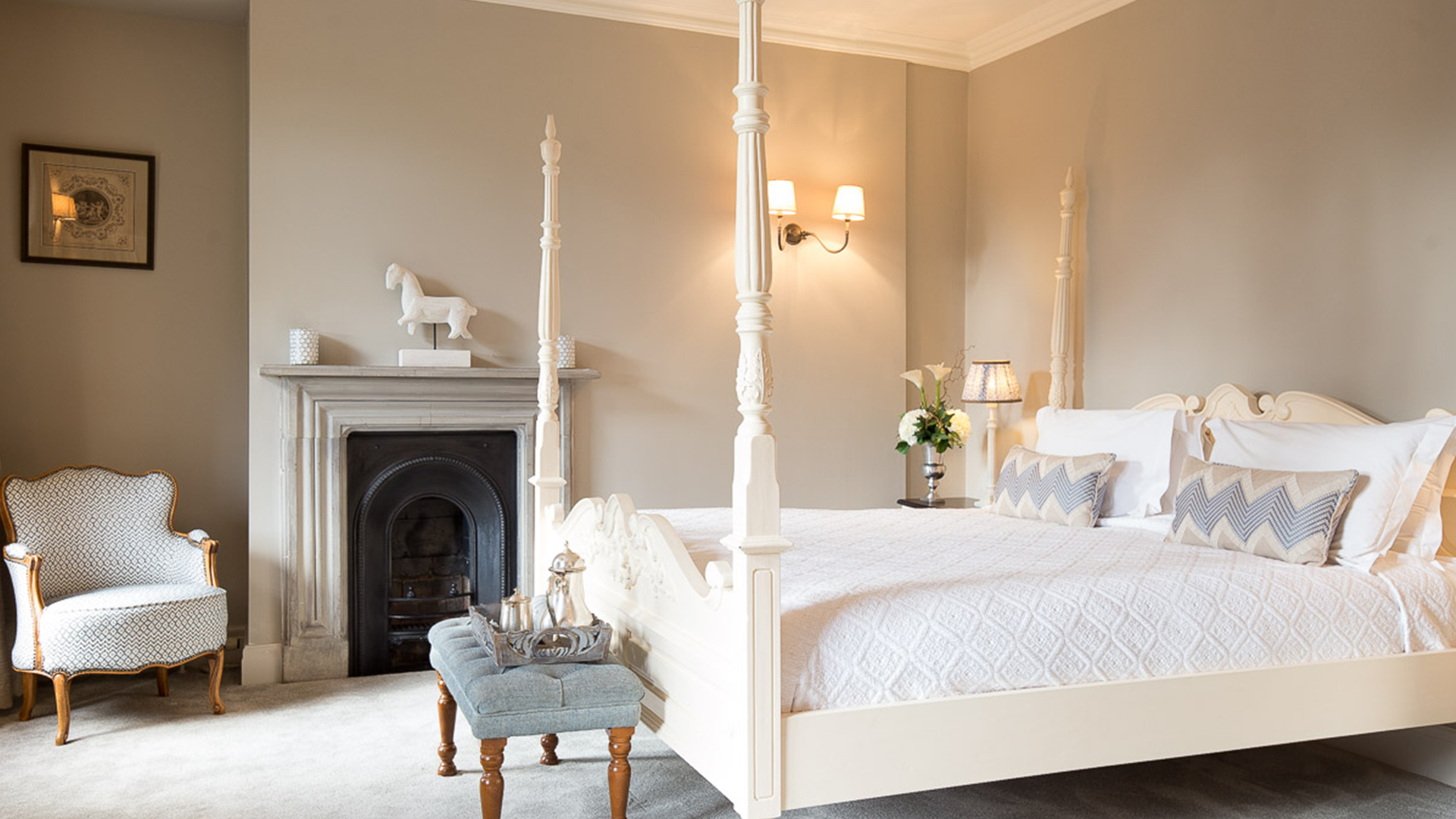 is a Grade II* listed house, built in 1720 and remodelled in 1820 by its then incumbent,  William John Bankes, who was an Egyptologist and friend of Lord Byron. Having travelled with the gypsies of Granada and across North Africa and the Middle East, he was inspired by Islamic and Moorish design he had seen and commissioned Sir Charles Barry (who would later designs the Houses of Parliament) to create a “showpiece” house. He added the current Drawing Room and Dining Room and Islamic turrets on the walls of the garden. William was a colourful character and was involved in several scandals.  In 1841 he fled the country to Venice where he lived in exile for the rest of his life

Soughton has 15 individually decorated bedrooms, each designed with uncharted elegance. Contemporary in feel yet full of charm and warmth. Click here for more information. 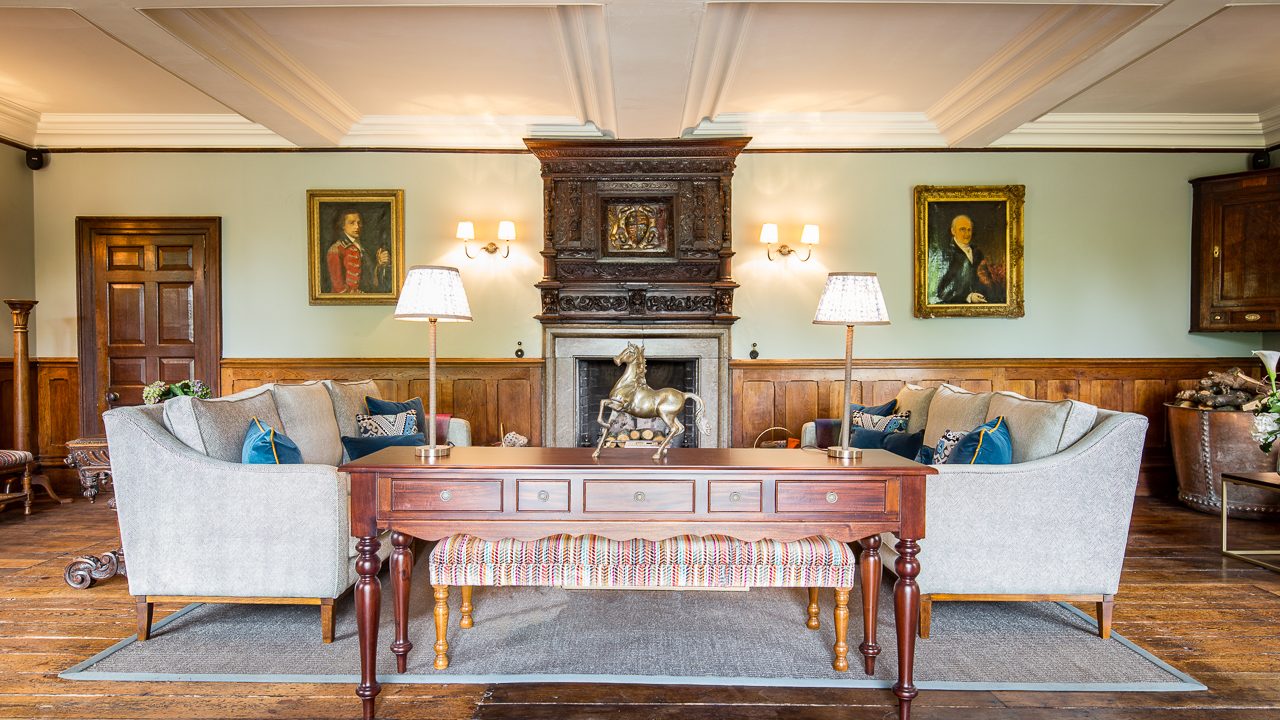 The rest of the house

From the opulent Drawing Room to our elegant marquee, Soughton Hall will provide the perfect setting for your perfect day. Click here for more information.

Whether you’re saying “I do” in the secret garden or sipping champagne on the stunning lawns at the front of the hall, the gardens are every bit as gorgeous as the rest of the house.